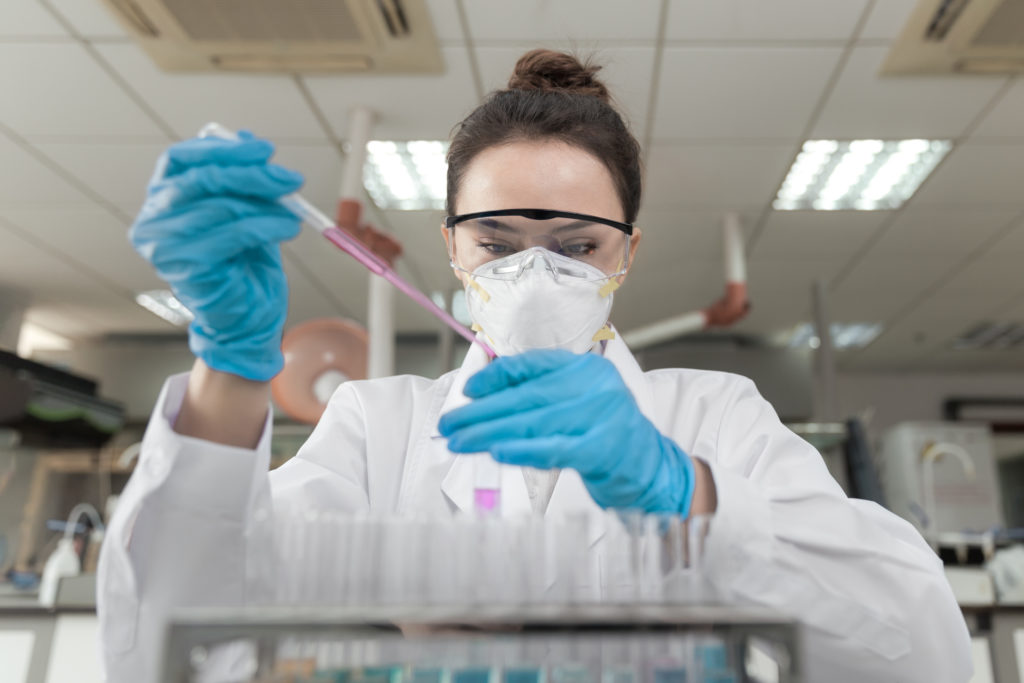 Moldova has broken a new record of covid-19 infections. Today there have been 1607 cases, five of them import and 106 among employees of the medical system.

During 24 hours, 4387 tests were processed, of which 3993 were primary. According to the Ministry of Health, more than 424,000 tests have been performed in Moldova to identify the disease.

At the same time, 1170 people were declared cured.  In total, the number of people who have been treated with COVID-19 reaches 74,229.   On the other hand, 18 patients lost their battle with the disease, and the number of the deceased reaches 2072.

Our country has exceeded the figure of 92, 000 infections. We currently had over 16,000 active cases of illness.

Chisinau, Transnistria, Edinet, Briceni Glodeni and Donduseni are the most affected regions. Here the incidence of more than 365 cases is recorded in the population of 100, 000, according to the Ministry of Health.